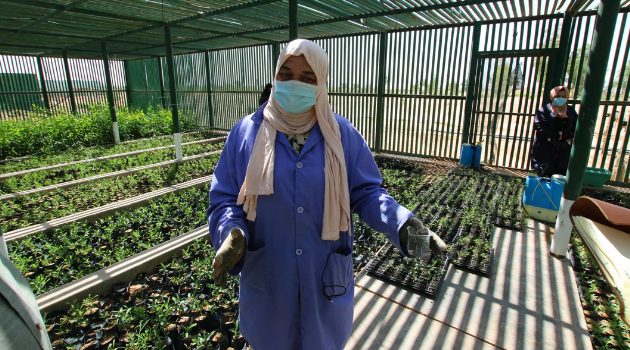 Located about 240 kilometers northwest of Baghdad, a quaint city with panoramic views of the desert sits on both sides of the Euphrates River.

With over 46,000 residents, Haditha is one of seven major cities in the Anbar governorate.

During the war with the Islamic State and the Levant (ISIL), six of those cities were taken by ISIL except for Haditha and a handful of surrounding vil­lages.

Unfortunately, due to the fighting, farmers were forced to flee their homes and abandon their cultivated land.