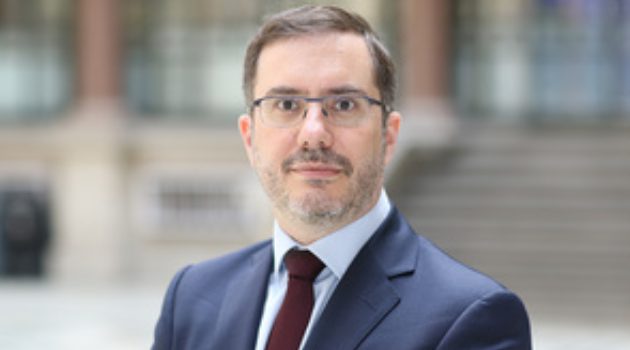 Mark Bryson-Richardson MBE has been appointed as the new British Ambassador to Iraq, taking over from Stephen Hickey.

He will take up his appointment in July.

Mr Bryson-Richardson has previously served as Deputy Head of Mission in Baghdad in 2013-14.