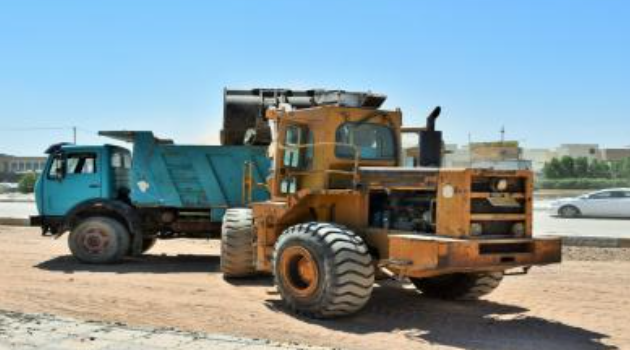 By Editor on 23rd July 2021 in Construction & Engineering In Iraq

The Iraqi Government has reportedly allocated a budget of $162 million for road improvement in Baghdad.

According to World Highways, the works will include maintaining and widening existing roads, and building three new bridges.

The client will be the Baghdad Municipality, and the tender process is due to open shortly.