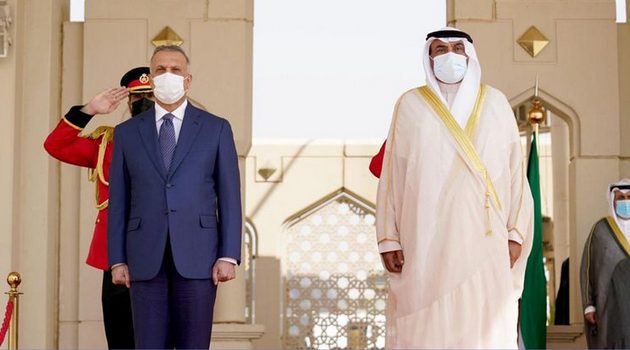 During the meeting in Kuwait, the Prime Minister stressed the need to take advantage of the potential offered by being neighbouring states, the interdependence of strategic and economic interests between the two countries, and the social bonds between the two brotherly peoples.

They also discussed improving cooperation regarding the economy, investment, industry, trade and other areas.