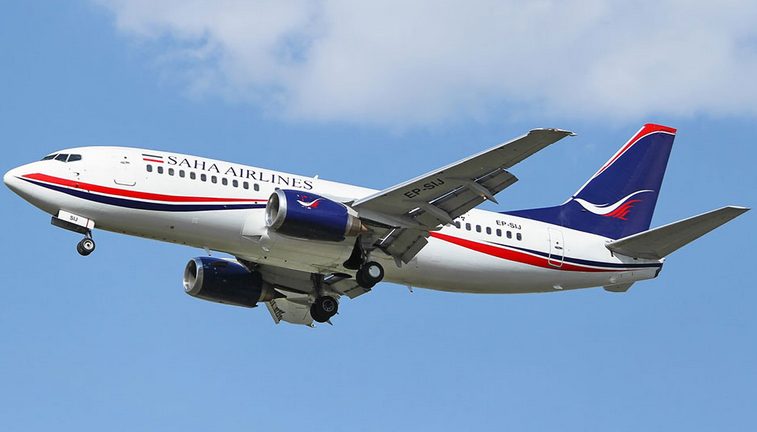 By Editor on 16th July 2022 in Iraq Transportation News

Shafaq reports that 70 passengers were flown from Isfahan to Najaf.

Wikipedia states that Saha Airlines is, "wholly owned by the Islamic Republic of Iran Air Force."

IranAir to Fly to Najaf