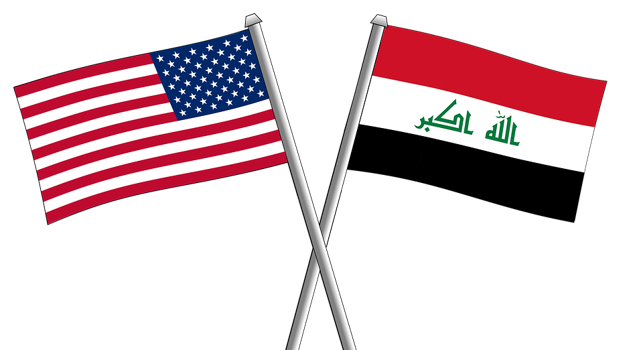 By Editor on 9th August 2022 in Security

As the largest supporter of UNHCR, the UN Refugee Agency, in Iraq, the United States of America (USA) recently contributed USD 27.8 million to help Syrian and other refugees and Iraq families displaced by Da'esh/ISIS (internally displaced persons/IDPs).

Five years after the defeat of ISIS and 11 years after the beginning of the Syria crisis, displaced populations and their host remain in need of support. Still in 2022, 1.2 million Iraqis have not been able to go back to their communities. Meanwhile, Iraq generously also hosts close to 300,000 refugees, most of whom are from Syria and live in the Kurdistan Region of Iraq (KRI).

The US's generous support allows UNHCR to promote the integration of refugees and displaced Iraqis, including those who have now returned to their home, into local communities and public services.

To do this, UNHCR is working, along with local partners and authorities on long-term support interventions such as the rehabilitation of schools, health care centres and water and electricity networks. These interventions aim to build the capacity of public institutions to deliver quality and accessible services to their own population and refugees.

UNHCR also seeks to promote community interactions and social cohesion through the creation of public spaces and community centres where mental health, especially for women and children survivors of violence, and legal services help them rebuild their lives, not least by acquiring identity documents.

In this respect, it is estimated that a quarter of IDPs lack civil documentation, as they lost them while fleeing violence and could not renew them in places controlled by ISIS. As a result, those lacking civil documentation face challenges accessing essential public services, as they cannot enrol their children in schools or access healthcare. They are also deprived of social safety nets and at risk of being arrested at checkpoints.

"The United States remains committed to helping Iraq's most vulnerable populations. This contribution will help Iraqis displaced by ISIS reintegrate into their communities while also providing valuable support for education, health care, and other critical needs to Syrian refugees in Iraq."

"while the current situation in Iraq gradually stabilises and presents opportunities for prosperity, we need to continue working with the authorities in Baghdad and KRI to strengthen communities' resilience and self-reliance. The generous, flexible contribution of the US allows UNHCR to prioritize those most in need and to improve key public services in Iraq."

UNHCR is grateful for the generous and long-standing support of the United States of America to UNHCR. Since 2013, the US, through the Bureau of Population, Refugees and Migration of the State Department, has provided USD 484 million to the refugee response.

This support means that UNHCR can continue to offer protection and pursue durable solutions for internally displaced people and refugees in Iraq.

US gives $19m to Vulnerable Families in Iraq