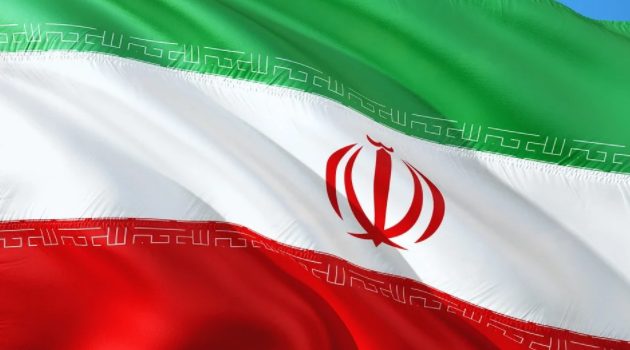 The CEO of Iran's National Gas Company has announced that negotiations have started regarding the continuation of gas supply to Iraq.

According to Shana's report, quoting Majid Chegani, as saying that the first export contract to Baghdad will expire next year, and that the Iraqi side is applying for the extension of the contract.

"We also have a positive opinion in this regard," he said.