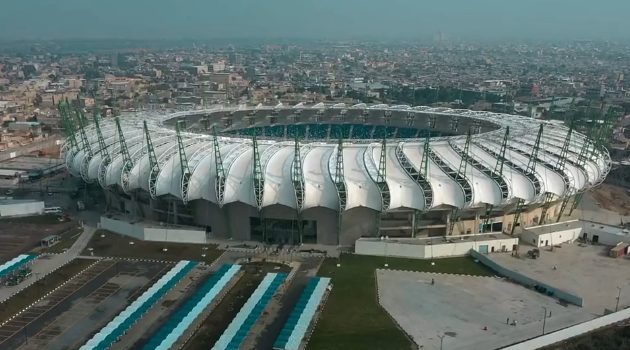 By Editor on 5th January 2023 in Leisure and Tourism in Iraq, Politics

Iraq is about to embark on a new chapter in its sporting history. From 6th-19th January, Basra will host the 25th edition of the Arabian Gulf Cup (AGC), a biennial football tournament amongst Gulf Arab states.

Iraq will be the venue of a major international football competition for the first time since it both hosted and won the AGC in 1979.

Matches will take place at the Basra International Stadium and the Al-Minaa Olympic Stadium (pictured), venues with capacities of 65,000 and 30,000 spectators respectively.

The full article can be viewed here (registration required).