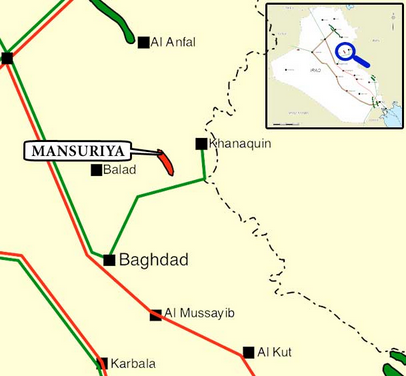 Remuneration: Unknown. (Previously $7 per barrel of oil equivalent (boe) in the 2010 contract)