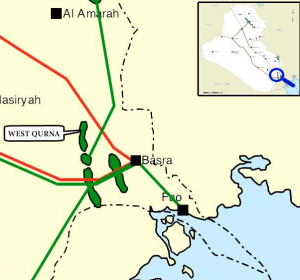 Location: 50 km northwest of the city of Basra

Shell originally had a 15% stake, but sold it to CIECO West Qurna Limited, a subsidiary of Japan's Itochu Corporation, in 2018 for $406 million.

In January 2022, the Iraqi cabinet approved the sale of Exxon's stake in the field to the state-owned Basra Oil Company (BOC) at a price of up to $350 million.

In August 2022, it was reported that Pertamina would take an additional 10 percent stake in the field as ExxonMobil negotiated its exit.

Remuneration: $1.90 per barrel of oil 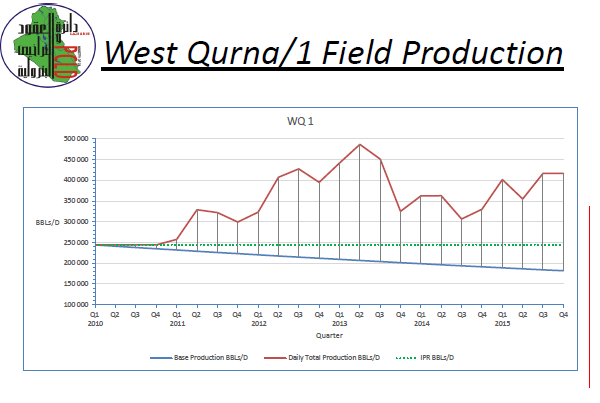