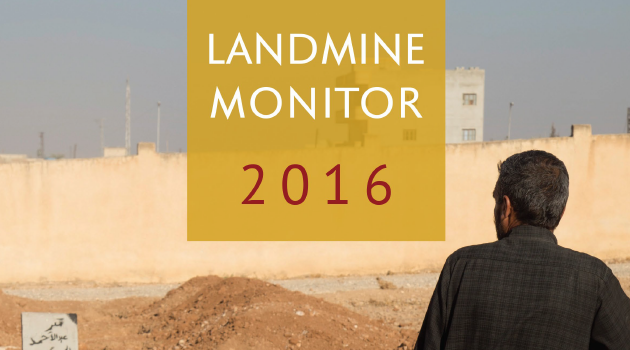 A report from the International Campaign to Ban Landmines says that forces of the so-called Islamic State (IS, also called ISIS or ISIL) fighting the government of Iraq have used victim-activated improvised mines, including explosive booby-traps, extensively since 2014. Numerous media reports in 2015 and 2016 suggest widespread use of victim-activated devices by IS forces […] 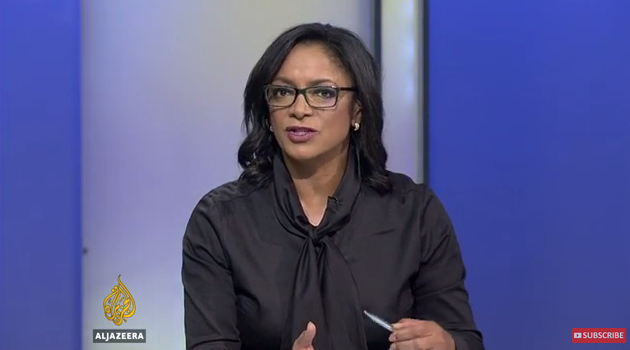 From Al Jazeera. Any opinions expressed are those of the authors, and do not necessarily reflect the views of Iraq Business News. Human Rights Watch (HRW) says Kurdish forces are destroying Arab homes and expanding their territory. 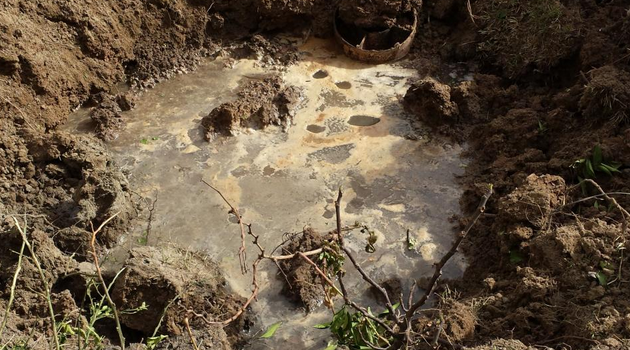 Forces of the Islamic State (also known as IS, ISIS, ISIL, Daesh) have launched at least three chemical attacks on the Iraqi town of Qayyarah, according to Human Rights Watch (HRW). The use of toxic chemicals as a means of warfare is a serious threat to civilians and combatants in and around the embattled city […]

Human Rights Watch (HRW) has said that Iraqi and Kurdistan Regional Government security authorities are unlawfully restricting the freedom of movement of displaced people in camps near Kirkuk. Despite the lack of hostilities in the area, people are not allowed to leave the camps freely. Displaced people in the Nazrawa and Laylan camps told Human […]

By Editor on 3rd May 2016 in Iraqi Communications News, Security

By Human Rights Watch. The closure of Al Jazeera’s Baghdad bureau by the Iraqi Communications and Media Commission is nothing but an effort to clamp down on freedom of expression. The commission should promptly reverse its decision and allow the bureau to operate freely in accordance with international standards on freedom of the media and […]

By Editor on 26th October 2015 in Politics, Security

Iraqi security forces have repeatedly beaten and violently dispersed protesters during anti-corruption demonstrations since August 2015 without any apparent justification, Human Rights Watch (HRW) said in a statement on Friday: In some instances, unidentified men in civilian clothes abducted and beat demonstrators. Prosecutors have failed to respond to judicial complaints lodged by victims of these […] 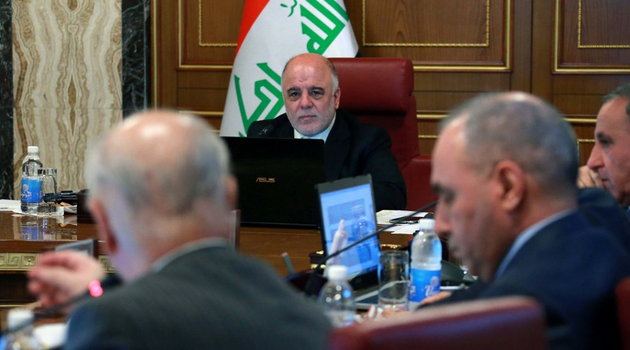 By Editor on 23rd September 2015 in Security

By John Lee. The Iraqi Prime Minister, Haider al-Abadi, has angrily rejected a report from Human Rights Watch (HRW) alleging abuses by militias in Tikrit. In a statement, Abadi claims that "HRW has relied on unverified video recordings and telephone calls reporting acts of robbery, looting and destruction, and recorded them as local eyewitness testimony, […]

By Editor on 21st September 2015 in Security

Iraqi government-backed militias carried out widespread destruction of homes and shops around the city of Tikrit in March and April 2015 in violation of the laws of war, Human Rights Watch (HRW) said in a report released on Sunday. Militiamen deliberately destroyed several hundred civilian buildings with no apparent military reason after the withdrawal of […] 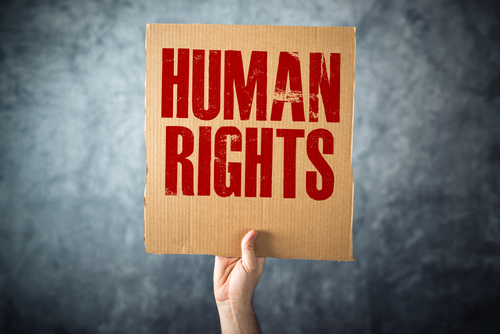 By Shukur Khilkhal for Al-Monitor. Any opinions expressed are those of the author, and do not necessarily reflect the views of Iraq Business News. In a society where conservative religious trends and the rule of tribal law are on the rise, the dissemination of human rights principles is a difficult task. Often, interpretations of religious and tribal customs contradict […]

By John Lee. Human Rights Watch reports that the extremist group Islamic State (IS, ISIS, ISIL) has carried out systematic rape and other sexual violence against Yezidi women and girls in northern Iraq. The organisation conducted research in the town of Dohuk in January and February 2015, including interviewing 20 women and girls who escaped […] Militias, volunteer fighters, and Iraqi security forces engaged in deliberate destruction of civilian property after these forces, following US and Iraqi air strikes, forced the retreat of Islamic State fighters (also known as IS, ISIS, ISIL) from the town of Amerli and surrounding areas in early September 2014, Human Rights Watch said in a report […]

The Islamic State of Iraq and Sham (ISIS) is killing, kidnapping, and threatening religious and ethnic minorities in and around the northern Iraqi city of Mosul. Since capturing Mosul on June 10, 2014, the armed Sunni extremist group has seized at least 200 Turkmen, Shabaks, and Yazidis, killed at least 11 of them, and ordered […]