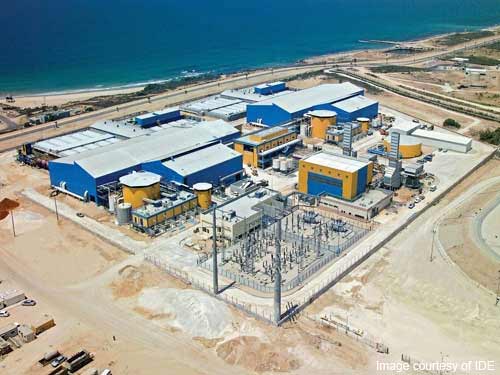 By GavinJones on 28th March 2010 in Iraq Transportation News

Two contracts were signed on Wednesday with a local company to establish desalination plants in Umm Qasr and Khour al-Zubeir ports, the public relations and media director at the State Company for Iraqi Ports said.

“The State Company for Iraqi Ports signed a dead with a local company to set up and operate desalination plants in Umm Qasr port at a cost of 4.438 billion Iraqi dinars,” Anmar al-Safi told Aswat al-Iraq news agency.

“Another contract was signed with the same company to establish another desalination plant in Khour al-Zubeir port at a cost of 2.186 billion Iraqi dinars,” he added.  “The projects will be accomplished in 270 days,” he noted.

One Response to Two New Desalination Plants at Basra Ports