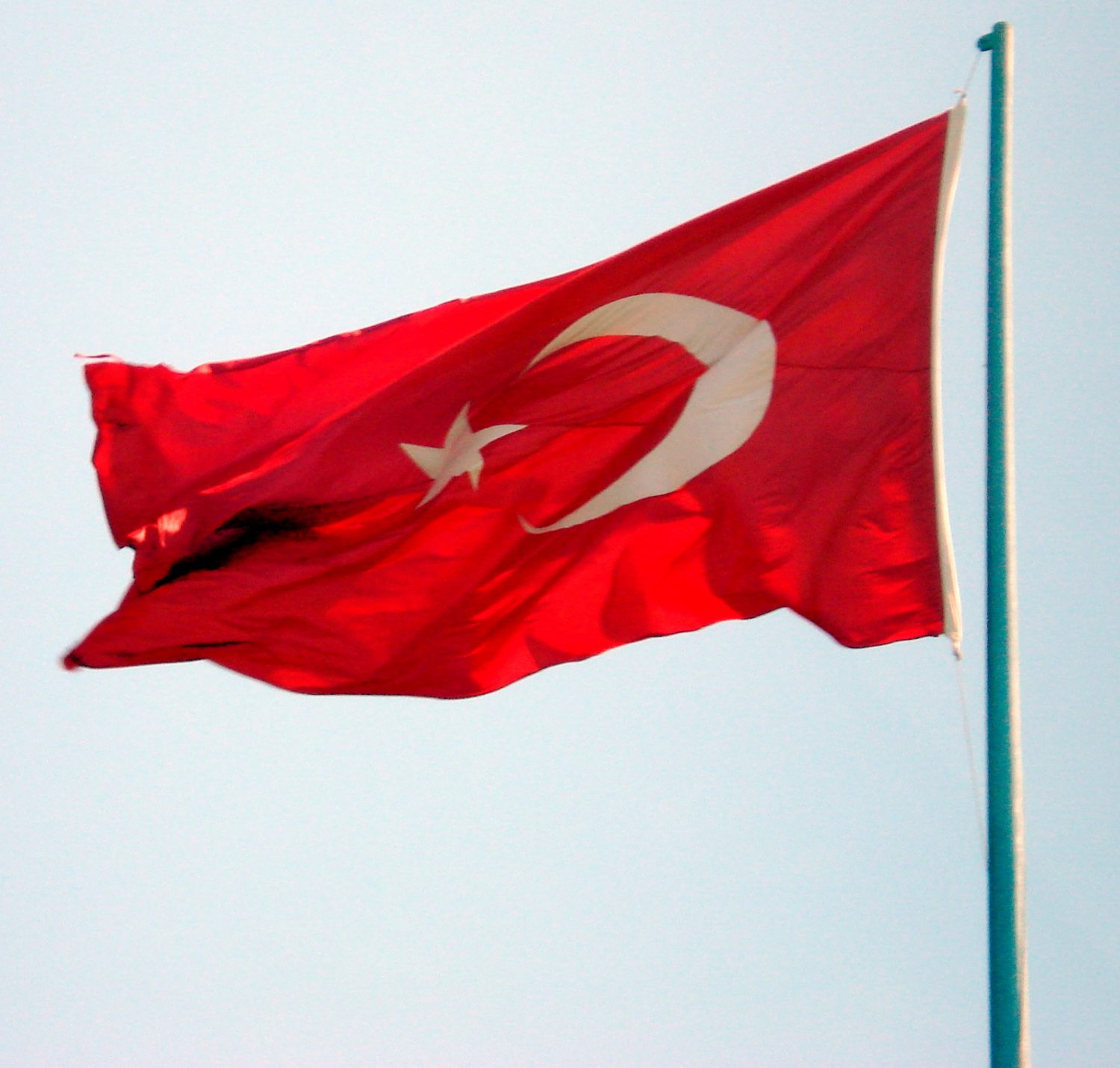 The Governor of Basra Province Shiltagh Aboud discussed with the Turkish Chancellor in Basra Ali Ridha as well as Turkish businessmen opportunities of investment in the province.

Informed source from the Governorate stated to NINA "Basra Governor discussed with the Turkish delegation opportunities of investment as well as sectors that would be available for the Turkish companies to invest their expertise in accomplishing some projects in the province."

The Turkish delegation discussed the capacities of the Turkish companies as well as the laws related to protecting the investing companies' funds and rights in Iraq.

For his part, the Turkish Chancellor suggested holding an exhibition for the possible fields of investments in Basra to be hosted by Istanbul city on next September.