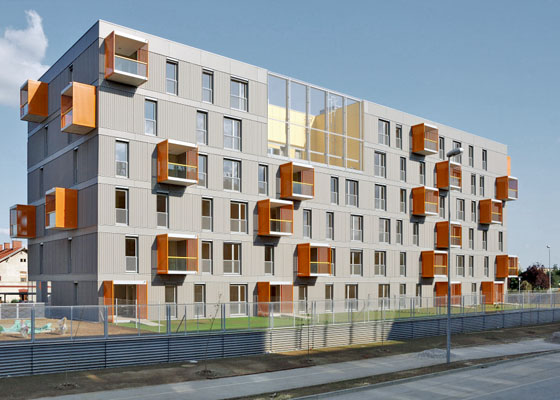 The Ministry of Construction and Housing called the next Iraqi government to support investment projects in the country, particularly these that are related to its works in order to resolve the housing crisis in Iraq.

"The next government must activate the investment projects especially these that are related to the work of the Construction and Housing ministry." The advisor of the ministry Kazem Al Zubaidi told The Independent National News Agency of Kurdistan (AK News).

"The main solution to solve the housing crisis in Iraq is the activation of the investment projects and assigning them to specialized international companies, as well as overcoming the obstacles standing against land allocation that the Iraqi government is allowed to establish housing projects on it."

He pointed out that "the government must focus in the coming period on overcoming the legal difficulties that face the international companies that wish to set up investment projects in Iraq... In 2010, about 49 housing projects will be established in Iraq."

Al-Zubaidi demanded "the next government to activate the role of the Ministry of Construction and Housing by increasing the financial budget for the Ministry and cancel the laws that impose intersections in the work of the ministry with the powers of provinces councils ....There are significant challenges to solve the housing crisis and it needs more than a year or two."

The Iraqi government announced earlier the formation of the National Housing committee which includes the Ministry of Municipalities and Public Works, Finance ministry, Baghdad Municipality, and Planning ministry to develop quick solutions to address the housing crisis in the country.

One Response to Calls to new Government for housing