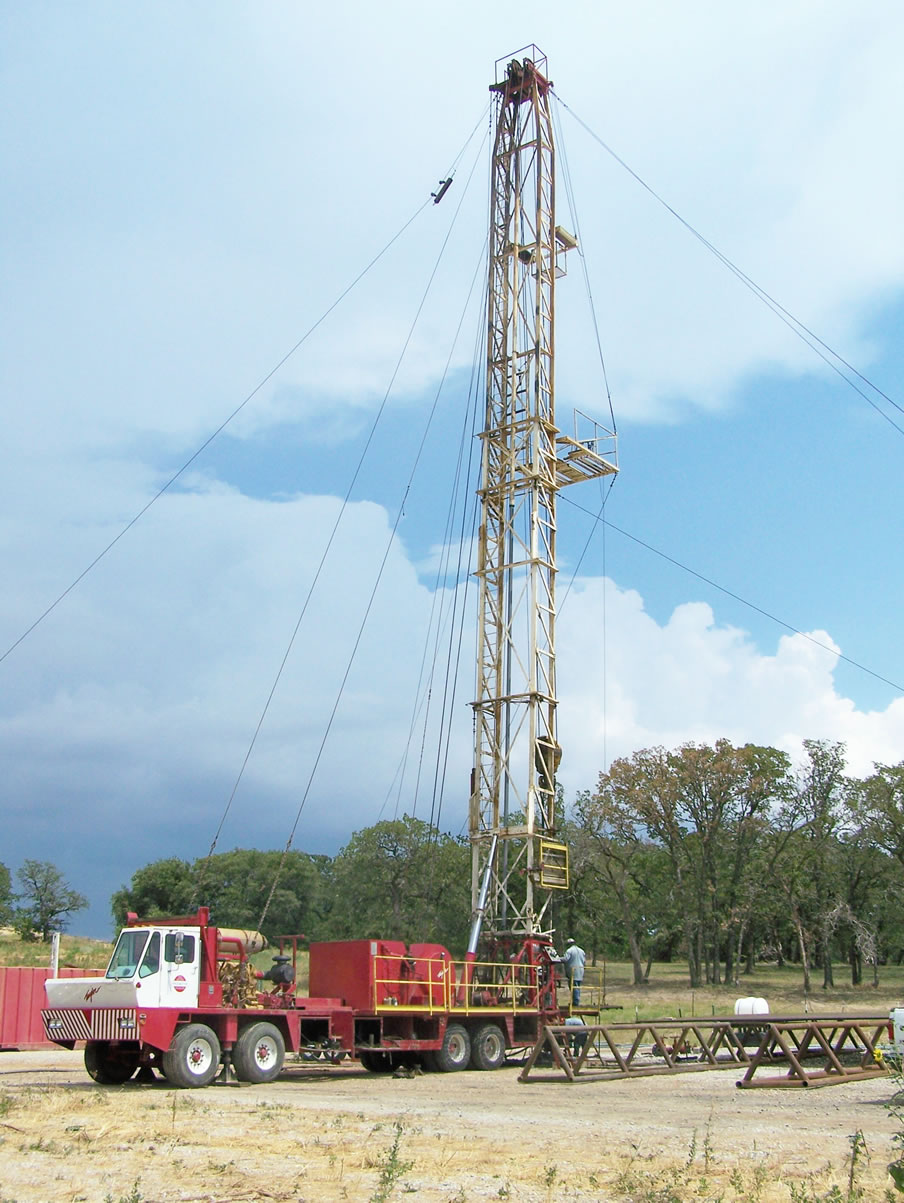 Abdul-Mahdy al-Ameedi, director of the licensing office at the Iraqi oil ministry has said that Iraq has awarded contracts to drill 49 out of 56 new wells at the giant Rumaila oilfield, each valued at around $10m, Reuters has reported. Chinese firm Daqing and a joint venture between Schlumberger and the state-owned Iraq Drilling Co are each being awarded contracts to drill 21 new wells, while Weatherford International was awarded seven new wells, Ameedi said. "The remaining seven wells we have left for later, once we review the performance of the contractors," he said.