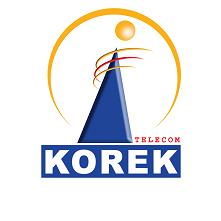 By GavinJones on 5th April 2010 in Iraq Industry & Trade News

Telecommunications Corporation has reached an initial agreement with Iraq's Korek Telecom to buy a majority stake in the firm, a newspaper reported on Thursday, citing Iraqi government sources.

A memorandum of understanding between the two companies for the acquisition was signed "a while ago", Arabic daily al-Bayan reported, according to informed sources in the Iraqi government.

Etisalat said in February it was close to acquiring a majority stake in Korek Telecom as it looks to double revenues from overseas operations in three years.

Iraq oil output goals unlikely to be met: Report
Power Output Down In Iraq For End Of 2009
Tags: takeover, Telecommunications