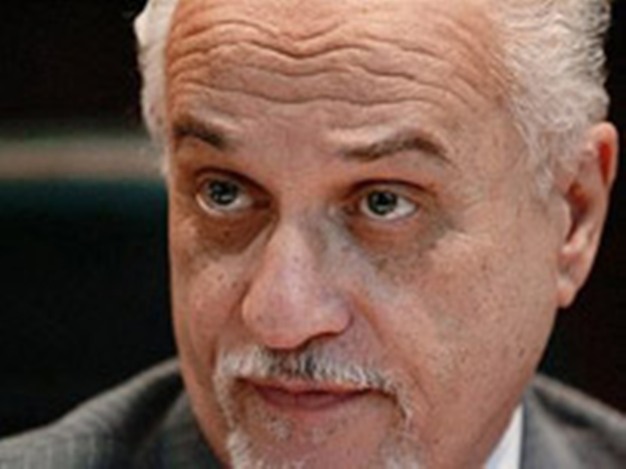 Iraq's next government should review billions of dollars' worth of contracts that have been acquired by foreign companies to develop the country's oil fields, a former Iraqi oil minister said Monday.

'I think signing this many contracts, in so short a time, at the end of the government's term, leaves any future government stuck with long-term contracts that last for 25 years,' former Iraqi oil minister Ibrahim Bahr al-Ulum told the independent daily al-Bayana al-Jadida. 'There is a need to review these contracts.'

The deals are part of the country's bid to breathe life into its struggling economy and energy sector.

Bahr al-Ulum said the new government and the country's financial and legal institutions should review the contracts, taking into account all objections, and then decide what is best for the country.

'There is no doubt that some of them are useful, while others should be placed within a timeframe,' he told the daily.