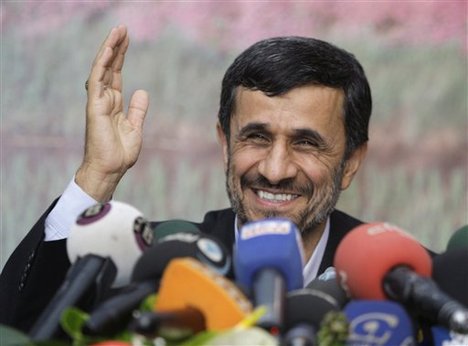 Iran's Parsian and Karafarin banks have been granted permits by the Iraqi government to open branches in Baghdad said Ali Heidari, economic expert of Iran embassy in Baghdad.

Parsian and Karafarin banks are the two Iranian financial institutes which have already completed the necessary legal procedures, he added.

They have one month to announce their capital and select an appropriate location for their branches inside Iraq, IRIB reported.

In June 2007, Iran opened a Bank Melli branch in Baghdad. Other agreements have paved the way for Tejarat Bank and Export Development Bank of Iran (EDBI) to open branches in Sulaymaniyah.

The trade between Iraq and Iran reaches $4 billion in 2009. A series of agreements between Baghdad and Tehran could boost bilateral trade between the two countries to $8 billion in 2010, Iranian diplomat Mohammed Reza Baghban said on February 2010.

"We are sure that, if there are no obstacles to Iraqi-Iranian economic relations, bilateral trade between the two countries will double from what it was in 2009," he told reporters at an Iranian trade fair in Basra.

Iraq wants to boost economic ties with neighbors and attract investment to develop the country's infrastructure and economy.

Iran is the main trading partner of Iraq and has been one of the largest investors in Iraq since the fall of Saddam.