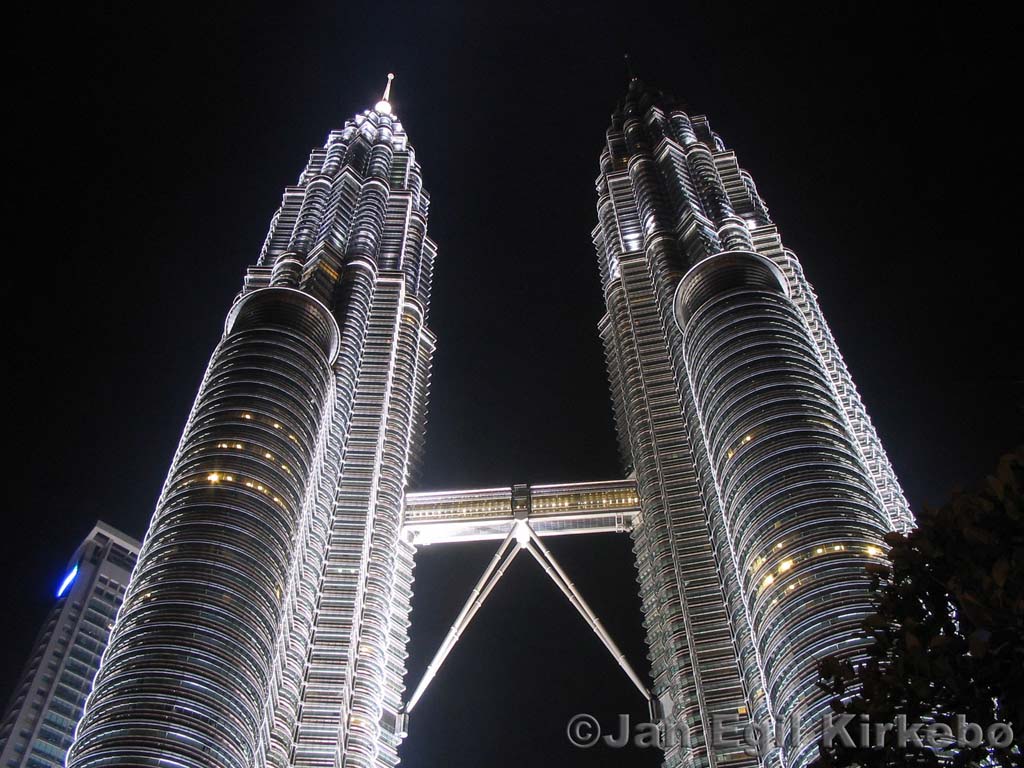 By GavinJones on 18th April 2010 in Construction & Engineering In Iraq

"Petronas is looking for Iraqis to staff its two offices it is planning to open in Iraq and also some security personnel," the official told Dow Jones Newswires.

Petronas will open an office in Baghdad and another one in Missan province where the firm along with China National Petroleum Corp and Total S.A. won a deal to develop the 4.1-billion-barrel Halfaya oil field in the southern Missan province. Petronas' officials weren't immediately available for comment.

The Malaysian firm in a team with Japan Petroleum Exploration Co Ltd also won a deal to develop the 1-billion-barrel Garraf oil field in Dhi Qar province in southern Iraq. Petronas is the field operator.

The company will hold the first joint management meeting with the Iraqi authorities on May 1, the official said. The meeting will discuss a preliminary plan and a one-year tentative budget for the field development.

The Malaysian firm also has a stake along with Russia's Gazprom, Turkey's TPAO and South Korea's state-run Korea Gas Corp, or Kogas, on the Badra oil field in Diyala province in eastern Iraq.

"We have asked companies to pay signature bonuses instead of the soft loans for West Qurna Phase 1 and Zubair oil fields," Abdul Mahdy Al Ameedi, director-general of the oil ministry's Petroleum Contracts and Licensing Directorate, said.