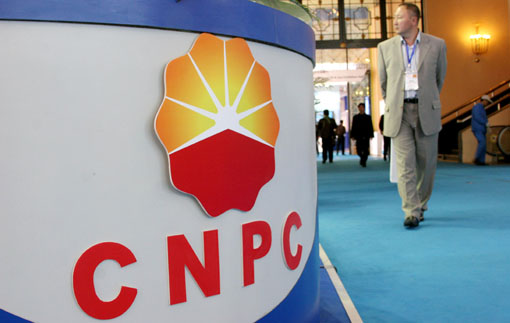 A consortium led by China National Petroleum Corp. and U.K. oil major BP PLC which has won the bidding to develop the Rumaila oil field In Iraq, plans to increase crude oil production from the field by 10% by the end of this year, CNPC said Tuesday.

When Iraq signed a 20-year service agreement with the companies in November last year, the field was producing 1.05 million barrels a day.

A joint operational team will take over the development and management of Rumaila oil field, Iraq's largest, by the end of June, CNPC said in an in-house newsletter.

The consortium is contracted to nearly triple production at the field to 2.85 million barrels a day in seven years.

Jiang Jiermin, president of CNPC, said earlier that the production plateau of 2.85 million barrels a day could be achieved ahead of schedule.

Rumaila, which accounts for 40% of Iraq's current output of 2.45 million barrels a day, has proven reserves of up to 20 billion barrels.

One Response to CNPC: Rumaila Oilfield Output up 10% by Year-End