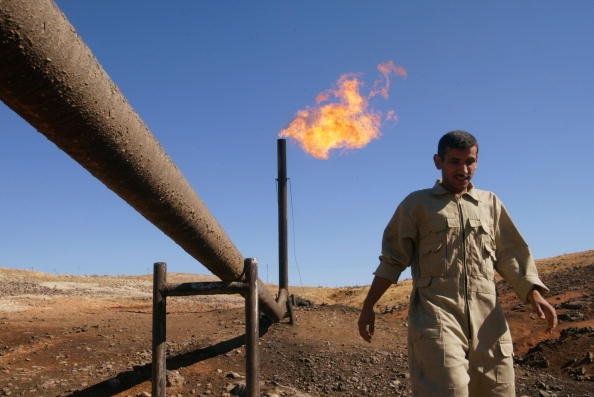 Iraq has begun implementing extra security measures to protect oil fields in and around the south-eastern city of Basra, security sources announced on Wednesday.

Iraq's oil pipelines have frequently been attacked in the past. Last month, a bomb destroyed a section of pipeline linking northern Iraqi oil fields to the Turkish port of Ceyhan.

'We removed thousands of mines and cluster bombs that were left in the oil fields in order to be able to dig and repair the wells and extend the network of oil pipelines,' Brigadier-General Moussa Abdelhassan, head of police for the Southern Oil Company told dpa.

Security forces are cooperating with oil companies connected to the oil ministry, and have signed security agreements with foreign companies licensed to develop a number of oil fields in the area.

The aim is to take appropriate security measures that adapt to the demands of the companies operating in the area and ensure their safety, Abdelhassan added.

'We foiled an attempted transgression against an oil pipeline in the al-Ramliya area (on Monday),' Abdelhassan said.

Earlier Wednesday, Iraqi authorities announced that the oil ministry is inviting local and international companies to invest in four crude oil refineries in the country, with a production capacity ranging between 140 and 300 barrels per day.