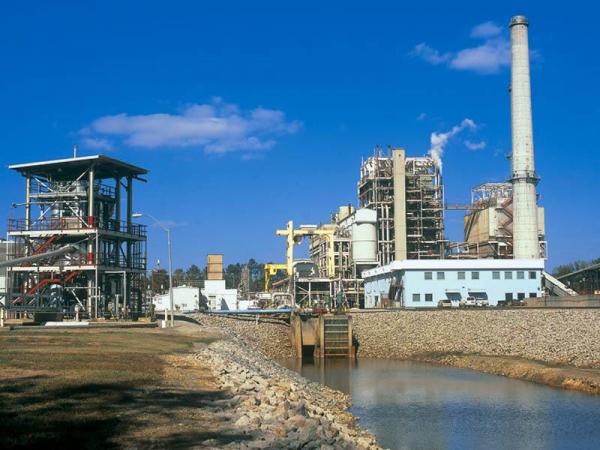 Electricity Minister Karim Wahied on Monday laid the cornerstone of a gas-fired power plant in Hilla at a cost of $84 million.

“The plant will work with a total capacity of 250 MW and the project was referred to a Canadian company, which signed the contract a few days ago,” Wahied said at a press conference, attended by Aswat al-Iraq news agency.

“The company will start the project next month,” he added, noting that the project will be accomplished within 18 months.