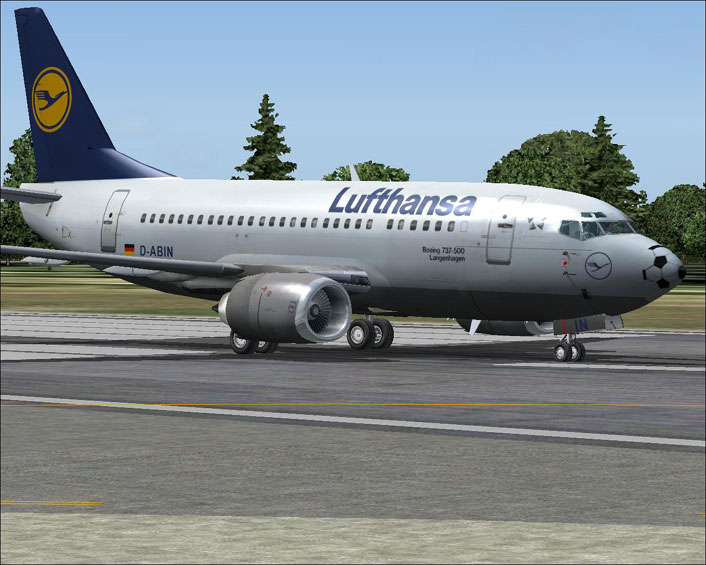 By GavinJones on 31st May 2010 in Iraq Transportation News

Lufthansa is introducing a new route between Munich and Baghdad on 30 September 2010, as planned. From that date, the Iraqi capital will be served four times weekly with a Boeing 737, currently operated on behalf of Lufthansa by the Swiss aviation specialist PrivatAir.

Earlier this year, Lufthansa resumed flights to Iraq after a 20-year interval. Since 25 April, it has been serving the city of Erbil in Northern Iraq four times a week from Frankfurt. "Against the backdrop of the economic recovery and as foreign companies establish themselves in the country, there is growing demand for flights to Iraq. We are therefore delighted to be able for the first time to offer our customers a non-stop connection from Munich to the Iraqi capital," said Thomas Klühr, Group Representative and Head of Hub Management Munich.

With the launch of its service from Munich to Baghdad, Lufthansa is pursuing its regional strategy of expanding its network in the Middle East step by step and in line with market demand. "Our new service from Baghdad to Munich brings to 15 the number of destinations Lufthansa will be serving in the Middle East, from its main hubs in Frankfurt and Munich," said Mr. Peter Pollak, General Manager UAE and Director Gulf, Lufthansa German Airlines on the occasion of the announcement. "By connecting Baghdad and Erbil to our global network we link Iraq to 123 Lufthansa destinations in Europe and over 200 worldwide."

One Response to Lufthansa Launches Flights from Munich to Iraq