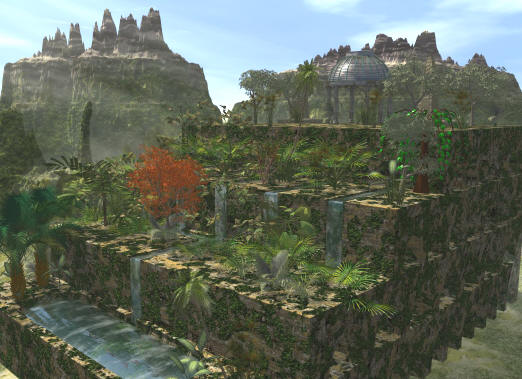 By GavinJones on 6th June 2010 in Iraq Industry & Trade News

Iraq took part in the Chinese Shanghai World Expo, which will run for six months, the trade ministry said on Thursday.

“The participation in the inauguration of the Shanghai World Expo 2010 came in response to an invitation from the Chinese government,” the ministry said in a statement received by Aswat al-Iraq news agency.

“Iraq took part in the fair with a pavilion with the theme “Next City,” which covers about 380 square meters in the Asia Joint Pavilion III, which also houses pavilions of Laos and Myanmar,” the statement added.

The pavilion exhibits cultural relics carved with cuneiform characters and a model of the Hanging Gardens of Babylon, one of the ancient Seven Wonders of the World.