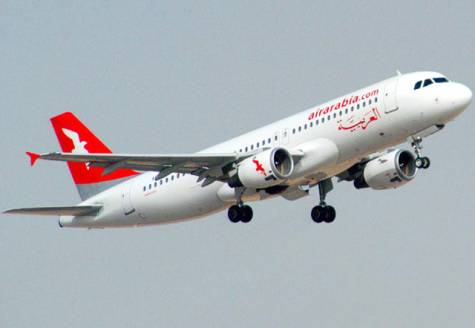 By GavinJones on 8th June 2010 in Iraq Transportation News

Sharjah Air Arabia, the largest low-cost carrier in the Middle East and North Africa, yesterday announced the launch of its service to the city of Najaf, Iraq, from its hub in Sharjah.

Najaf is Air Arabia’s first destination in Iraq. Flights between the two cities will operate twice a week starting June 8.

With the addition of this new destination, Air Arabia now serves 64 routes from three hubs in the UAE, Morocco and its latest hub in Egypt, where service was launched on June 1.

The low-cost carrier flies to Najaf on Tuesdays and Fridays, departing from Sharjah at 8.40am and arriving in Najaf at 10am.

On the same days, return flights depart Najaf at 10.45am and arrive in Sharjah at 13.40pm.

One Response to Air Arabia Set to Take off for Najaf