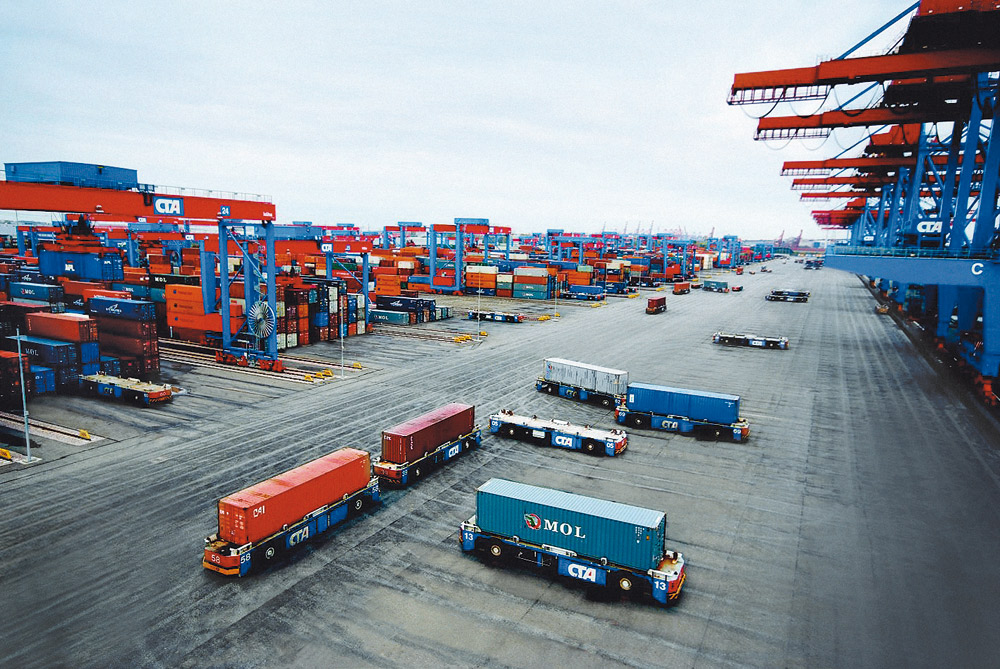 By Editor on 29th June 2010 in Construction & Engineering In Iraq, Iraq Transportation News

A German company is interested in providing heavy equipment to Iraqi ports, in cooperation with the Iraqi Ports Company, an official source at the company said on Monday, according to a report from AK News.

A director of the German company announced that the company would was ready to work with Iraqi Ports, adding that "our company is one of the biggest companies specializing in providing large ports with equipment, and is very experienced with major international ports."

"The company is seeking to deal with experienced Iraqi businessmen," he noted.