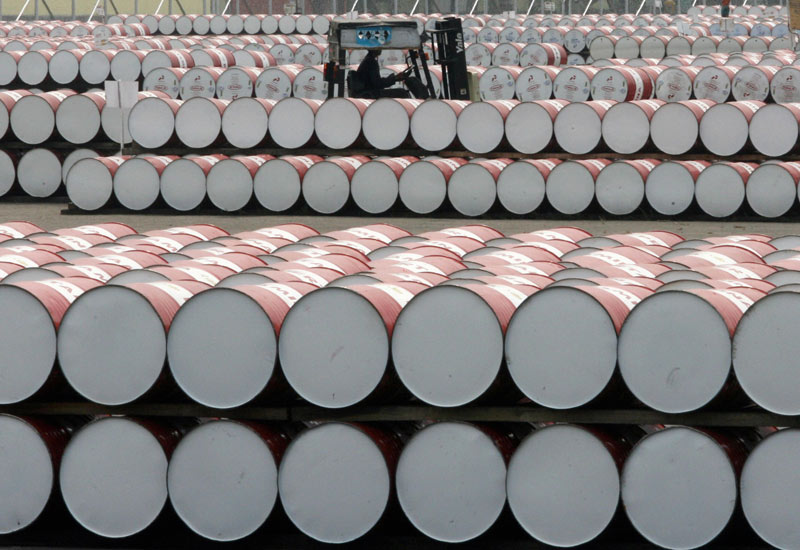 Iraq's oil ministry is holding an international symposium beginning on Sunday to discuss the best ways for the government to co-ordinate and implement the country's oil expansion plans, a senior Iraqi oil official said Thursday.

"We will discuss the pace of implementation of the signed deals," Sabah Abdulkadhim al-Saaidi, head of legal and commercial office at the petroleum contracts and licensing directorate, told Dow Jones Newswires.

Saaidi said that the ministry has invited all the firms involved in the oil field projects to discuss their plans for development and the requirements and obstacles that lie ahead.

The symposium is expected to come out with recommendations that will be referred to the cabinet to be approved as guidelines for all ministries and relevant authorities to back the implementation of these oil field deals, Saaidi said.

"This intensive two-day program will issue recommendations to be referred to the cabinet to be approved as guidelines for all the ministries and relevant authorities to support the implementation [of the expansion]," Abdul Mahdy al-Ameedi, head of the Petroleum Contracts and Licensing Directorate, previously told International Oil Daily.

The two-day meeting is organized by the ministry of oil in co-operation with the cabinet's energy committee. The ministries of industry, trade, interior, finance and environment will send representatives to outline how they will support the oil ministry's efforts in implementing these strategic projects. In addition, officials from the local governments of Basra, Missan, Wasit and Dhi Qar and Nineveh will be also attending.

Iraq holds the world's third largest proven reserves of crude oil, with more than 115 billion barrels, but its oil infrastructure is creaking after decades of sanctions, war and neglect, and in dire need of boosting its oil production to help rebuild its war-torn infrastructure.