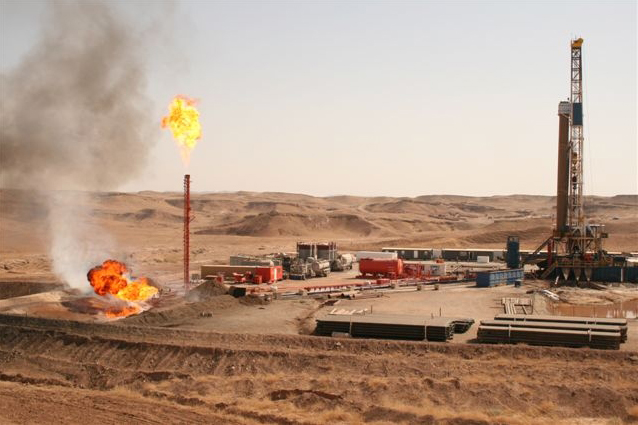 Shares in WesternZagros Resources were up 4% in early trading, following an update on it's operations in Iraqi Kurdistan.

The company reports that it has recovered an additional 1655 metres of drill string at the Kurdamir-1 well, with approximately 800 metres remaining in the well bore. The current operations have proven to take longer than previously estimated due to limited availability of specialized equipment in country. Operations will now focus on removing the snubbing unit prior to resuming further well control operations at Kurdamir-1.

"Our perseverance to complete the Kurdamir-1 well is a testament to the possibility the Kurdamir structure on our block could be part of a much bigger structure of over 150 square kilometres," said Simon Hatfield, WesternZagros' Chief Executive Officer. "As such, a structure of this size could contain a world class giant oil field."

Total costs of Kurdamir-1 to July 31, 2010 are estimated to be $102 million gross ($61 million net to WesternZagros), with $45 million related to the insurance claim ($27 million net to WesternZagros). The Company continues to submit interim insurance claims related to the well control and sidetracking efforts at Kurdamir-1 well and has received $9.4 million to date. A further update and timing estimate will be provided with the Company's second quarter financial release on August 12.