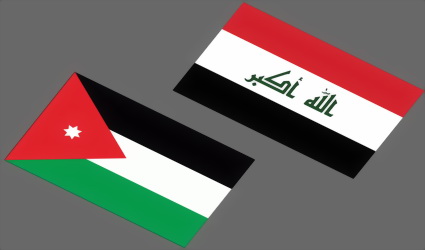 The country currently imports almost all of its energy needs, and has asked Iraq to increase supplies of crude transported by truck from the current level of 10,000 barrels a day to 30,000 barrels a day, the Minister told Bloomberg.

“This is within the terms of the agreement that we already have between Jordan and Iraq; we are awaiting their response.”

This would account for about a third of Jordan's needs, but its consumption is expected to rise by more than 30% over the next ten years.

The Middle Eastern country projects its electricity consumption to almost double in the next 10 years to 5,200 megawatts.

Jordan also wants to increase imports of natural gas, build a nuclear plant and develop its own oil shale and renewable energy projects.

Jordan has the world’s fourth-largest reserves of oil shale and has signed accords with Royal Dutch Shell Plc and Estonia’s Eesti Energia AS for the extraction of shale oil to feed power plants.

2 Responses to Jordan Hoping to Triple Oil Imports from Iraq