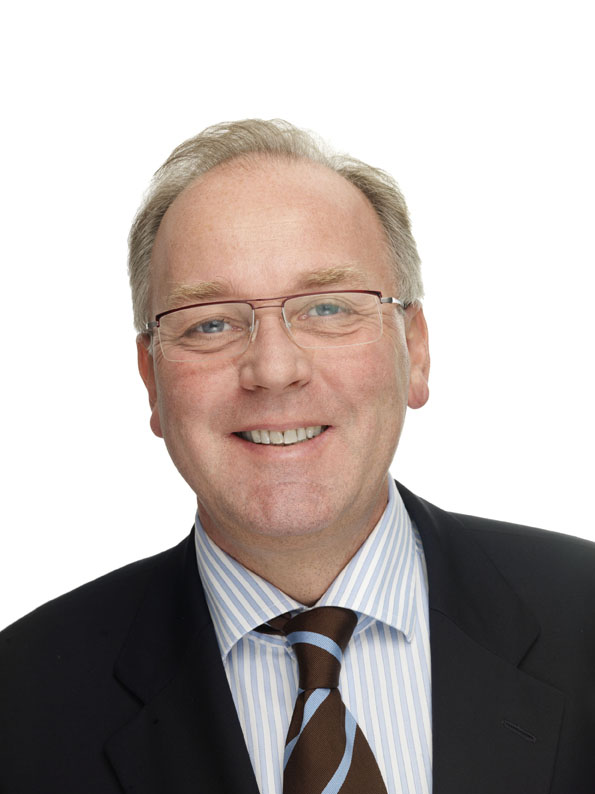 The London Court of International Arbitration has disclosed the award in the arbitration proceedings between DNO Iraq AS, a subsidiary of DNO International ASA (DNO), and certain third party interests in the Kurdistan Region of Iraq.

The award, which is conditional, does not specify any figure of damages to be paid by DNO, but rather the method and assumptions to be applied by the parties to calculate and agree on a final figure. Due to the complexity of the calculation model, some time is needed in order to agree on a final figure. Our very early and preliminary estimates indicate the damages to be in the range of USD 55-75 million.

DNO recorded a provision for arbitration claims of USD 12 million in its year-end accounts for 2009, in line with the Company's submission based on third party experts used by DNO. The claimants' submission for damages was USD 144 million.

"We note that this award deviates from both the claimants' and our submissions. Assuming a final award in line with our preliminary calculations, we are able to fully cover the estimated range of damages from our cash reserves. Furthermore, this should not have any effect on our current investment plan which includes the drilling of at least five exploration wells and completion of a new development in Yemen", says Helge Eide, Managing Director and President of DNO International ASA (pictured).