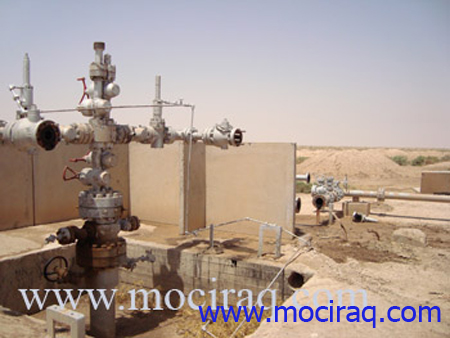 The development of Halfaya oilfield in southern Iraq’s Maysan province shall insure enough gas for Kahla’a power station, according to the Director-General of Missan Oil Company, who said that the gas produced from the oil field would exceed 60 million cubic feet.

“The development of the Halfaya field shall secure the needs of the Kahlaa Electric Power Station for the gas it needs to operate it,” Ali Mi’arij told Aswat al-Iraq news agency.

Kahlaa power station, opened earlier this year, has a capacity of 180 megawatts. Its total cost reached US$121 millions, although it has been working below capacity due to several problems, including lacking enough gas to operate it.

According to Missan Oil Company’s Director-General, the final phases to develop the said oil field is expected to reach 535,000 barrels per day, which equals five times Missan’s current production capacity.

The Director of Public Relations and Media in Missan Oil Company, Ali al-Tarfi, told Aswat al-Iraq that the oil reserve of Halfaya Oil Field exceeds 15 billion (b) barrels of oil, adding that the plan to develop it includes the drilling of 300 oil wells, along with the establishment of several gas-isolation stations, and gas storage and treatment facilities.

The field is operated by a consortium of CNPC, Total, and Petronas.