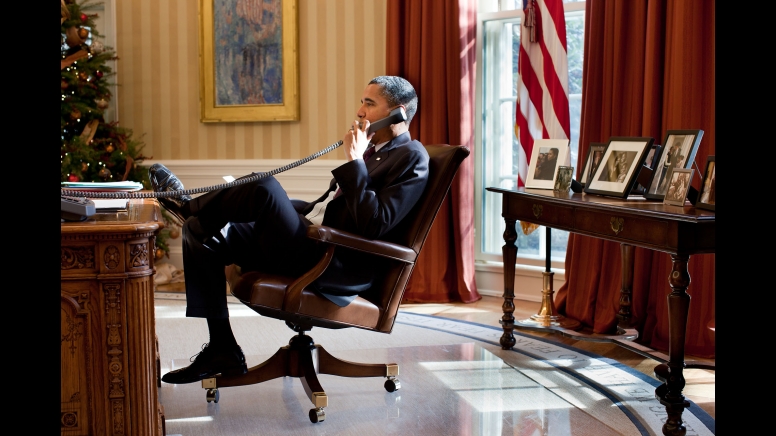 The following is a statement from US President, Barack Obama, on the formation of the new Iraqi government:

Yet again, the Iraqi people and their elected representatives have demonstrated their commitment to working through a democratic process to resolve their differences and shape Iraq’s future. Their decision to form an inclusive partnership government is a clear rejection of the efforts by extremists to spur sectarian division.

Iraq faces important challenges, but the Iraqi people can also seize a future of opportunity. The United States will continue to strengthen our long-term partnership with Iraq’s people and leaders as they build a prosperous and peaceful nation that is fully integrated into the region and international community.

One Response to President Obama Comments on New Iraqi Government