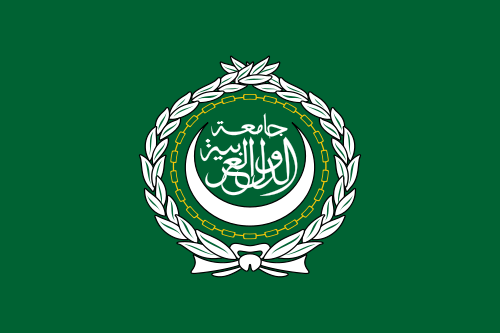 By Editor on 31st December 2010 in Iraq Industry & Trade News

An adviser to the Iraqi prime minister, Nouri al-Maliki, said on Thursday that in the coming Arab League Summit in Baghdad, Iraq will push for the creation of an “exclusive” Arab trade organization, similar to the World Trade Organization (WTO).

The organization is to boost trade and economic cooperation among the oil producing, industrial and commercial Arab countries, Salam Qurayshi told AKnews.

The Arab states are expected to convene in Baghdad on March 23 to take part in the next Arab Summit; Iraq has not hosted the summit since May 1990 due to the economic and political sanctions.

The Arab press stress holding the assembly in Iraq is to bring the country back into the Arab fold and to distance it from Iran, according to AKnews.