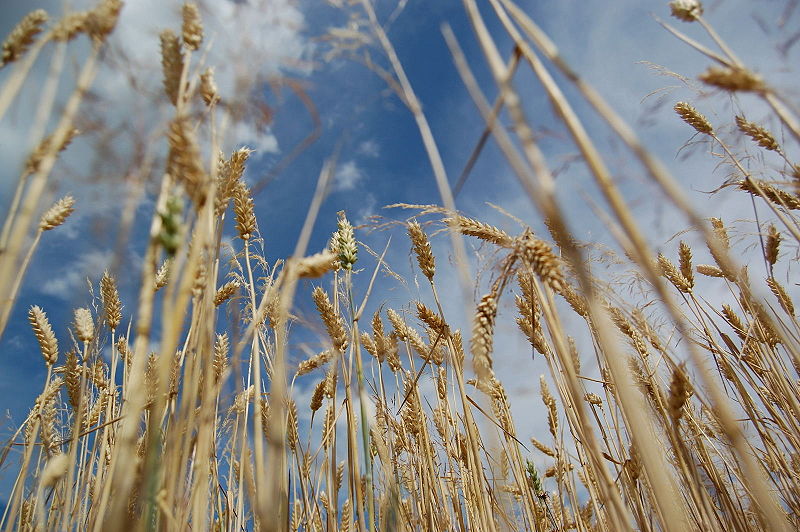 By Editor on 8th January 2011 in Agriculture, Security

Iraq’s Ambassador to the UN Food & Agriculture Organization (FAO), Hassan al-Janaby, has stated in Rome on Saturday that the prices of foodstuffs were increasing and all reports are indicating that the world is facing a very embarrasing situation, threatening to unleash a major hunger wave, but he said Iraq was able to satisfy the needs of its citizens.

According to the report from Aswat al-Iraq news agency, al-Janaby said that “[we] must witness the kind of unrest that took place in Tunisia and Algeria, unleashed due to rising prices of foodstuffs, despite fact that those two countries had achieved a considerable economic progress over the past few decades, along with the wave of anger [in] Bolivia.”

Janaby said that Iraq “had been importing more than 3 million tons of wheat per annum, and the crops storage for this year does not cause any anxiety,” pointing out that rationing the supply of the main materials had helped to keep anxiey away.”

“Iraq, with the steep rise in crude oil prices, will be able to satisfy the needs of its citizens”, he said.

One Response to Iraq "Able to Satisy its Food Needs"