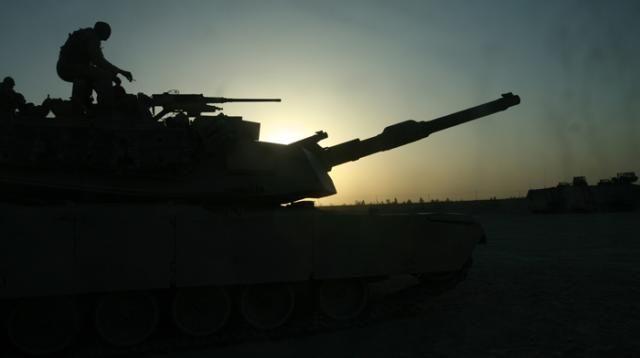 By Editor on 8th January 2011 in Construction & Engineering In Iraq

The deputy Iraqi defense minister said Iraq will purchase $13bn (15 trillion Iraqi dinars) of arms from the US between now and 2013.

The official said the contract is currently underway, with some deliveries already received. The U.S. forces are now training the Iraqi forces to operate the armaments.

Asked if this re-arming could provoke concerns among its neighbors, the deputy defense minister said the move is not intended to confront any neighbouring countries, as “the Iraqi army does not have the ability to confront any country right now”. Nevertheless, he stressed that Iraq has the right to arm its forces.

Askari believed Iraq needs to double the U.S. purchase volume to “fully arm and empower” the Iraqi forces to safeguard the county's interior and border security.

2 Responses to Iraq to Spend $13bn on US Arms