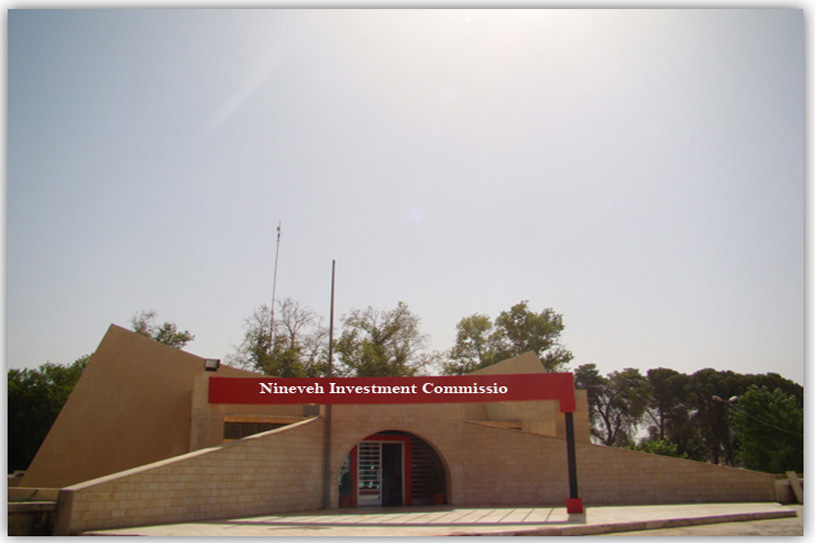 By Editor on 6th March 2011 in Construction & Engineering In Iraq

The head of Nineveh Investment Commission has said that a German company plans to develop German-style housing complexes in Mosul, 405 km north of Baghdad.

Muafaq Mahmud told AKnews that the German company Markina signed an investment contract with the investment board in Mosul and work is scheduled to begin on the housing complexes in July.

"Nineveh needs to build thousands of housing units to contribute to solving the housing crisis,” he said, adding that the project would “provide jobs for the unemployed”.

Nineveh Investment Commission announced earlier this year that contracts had been signed with British and Turkish companies for construction totaling 30,000 housing units in Mosul and Qayyarah.