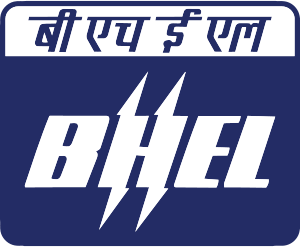 Wassit local government has signed a memorandum of understanding with the Indian company BHEL (Bharat Heavy Electricals Limited) to build a 500 MW power station, according to a report from Aswat al-Iraq.

Taha Rudaini, a member of the local government's Media Committee, told the news agency that the station will be powered by diesel (black oil).

"The province got the final permission from the Ministry of Electricity to build this station", he added.

BHEL has reportedly implemented power stations in Sulaimaniyah, Beiji [Baiji, Bayji], Rumaila (Basra), Oman, Yemen and UAE, in addition to its responsibility of 70 electrical projects in the region.

Discussions to find a venue for the station are underway.