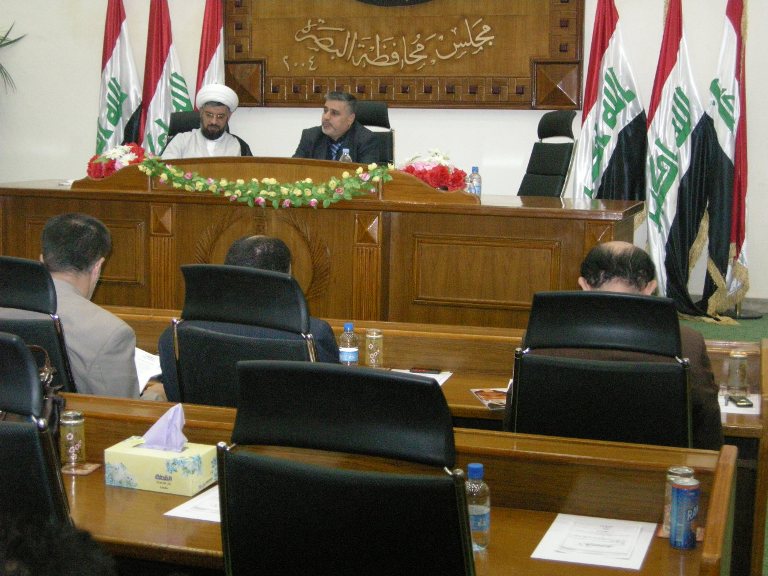 By Editor on 23rd May 2011 in Construction & Engineering In Iraq, Iraq Public Works News

It is a story that could fit in the national newspapers of any country in the world: "central government projects delayed".

Yet Iraq seems determined to do something about the delays to these development projects, reports AKnews, as the government is voluntarily giving up central control to local councils to oversee the projects' completion, after several major projects have suffered severe setbacks.

While bureacracy and corruption are typically blamed, a recent slow down in economic growth might be playing a part.

We are yet to learn which projects will be affected.