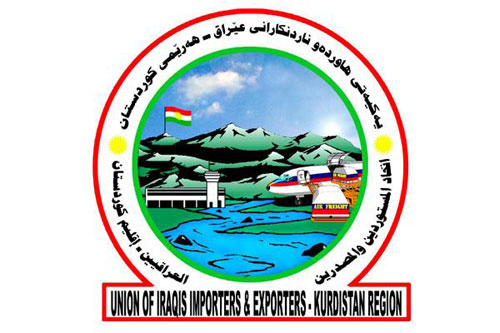 By Editor on 5th August 2011 in Iraq Industry & Trade News

Iraqi businessmen in Kurdistan, the northern region of Iraq, are contemplating a boycott on trade with Iran unless Iranian shelling of Kurdish territory does not cease, reports Aknews.

He said: "Iran will suffer colossal damage in the case of a boycott of Iran by the Kurdish businessmen especially since Iran is already under economic sanctions."

His words follow the threat of ceasing trade by local businessmen last week.

Three people have been killed and four injured so far in the shelling.