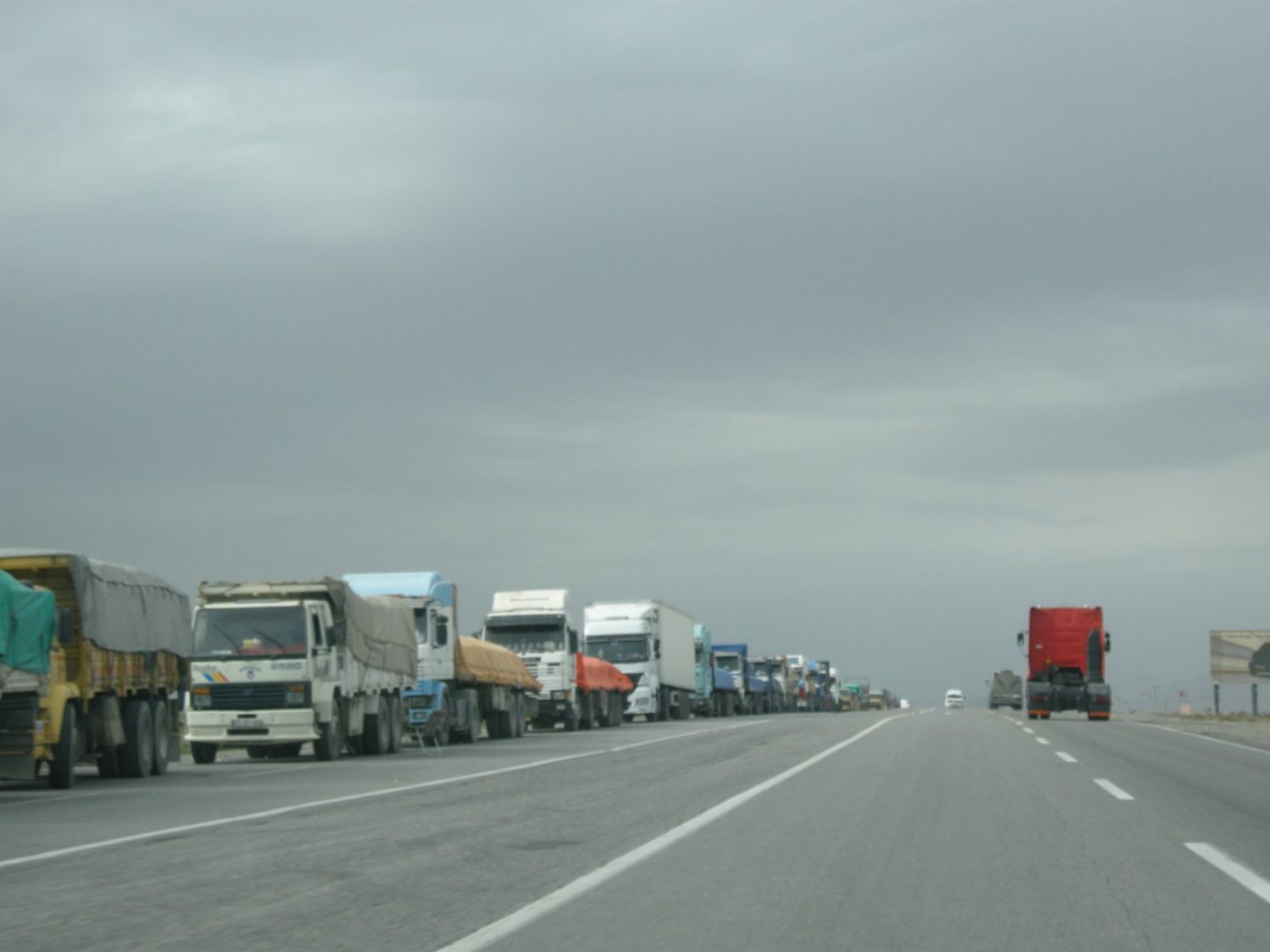 From the beginning of 2012 the Ministry of Trade will strictly control the importation of goods into the country, says the minister.

Khayrullah Hassan told AKnews that the ministry will work according to a quota system based on need, and all imports must attain its prior approval.

“We will not allow businessmen to trade in items at will,” Hassan said.

Currently foreign suppliers focus on goods that generate the biggest profits, often causing a glut in the market, the minister explained. Citing the example of cars which provide tradesmen with healthy dividends, Hassan said that Iraq only needs to import 5,000 per year but much higher numbers regularly enter the local market.

The over-importation of the cars has ‘considerably’ damaged Iraq’s economy and harmed its natural environment, according to the report.

On the other end of the scale, there are goods that Iraq is in need of that do not enter the country because they are less profitable.

Hassan said that the current haphazard importation system has also allowed for the introduction of very poor quality products onto the market.

One Response to Iraqi Govt to Tighten Importation Regulations