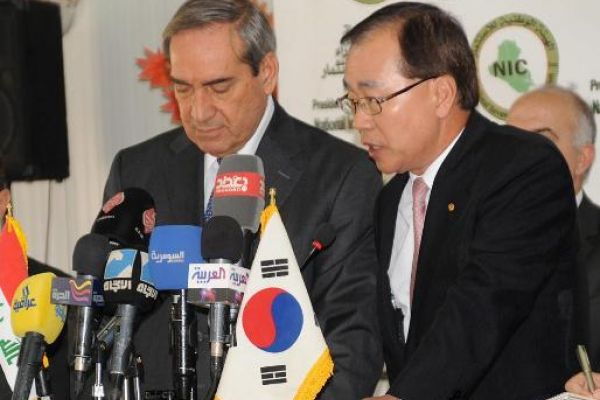 By Editor on 4th September 2011 in Construction & Engineering In Iraq

Iraq's National Investment Commission (NIC) has announced that it has finalised the fundamental designs for the project to build 100,000 housing units in Bismaya.

NIC Chairman, Dr. Sami al-Araji, said in a press conference that the new city will be constructed according to the latest international standards with full services including schools, clinics, and commercial, social and entertainment centers.

The houses will have three rooms each, with total areas of 100 m², 120 m², and 140 m². Dr. Sami also highly praised the special efforts of the Iraqi and Korean sides in this project. Registration to buy the housing units will be via a link from the NIC website.

Mr. Hun Kim, President of Hanwha said that exceptional and special efforts had been done since signing the agreement until finalizing the fundamental designs of the project as the company had assigned a specialized work team for this project that consists of 100 engineers and he also assured that the company is keen to construct the housing units according to the accredited international standards .

One Response to Plans Finalised for 100,000 Houses in Bismaya