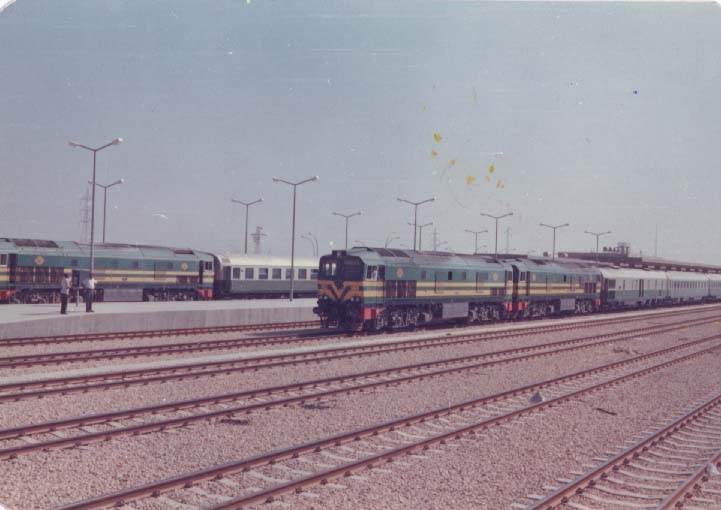 By Editor on 7th January 2012 in Iraq Transportation News

AKnews reports that Iraq's Transport Ministry has officially agreed to award the contract for refurbishing 50 Iraqi trains to the Iranian Wadi al-Bar Company.

A spokesman for Iraq's railways told the agency that the company will repair the trains and carry out maintenance at the rail depot and workshop at Samawa (pictured).

The Transport Ministry is trying to improve the country's railways and trains so that Iraq is connected to the world's largest rail system which links the Mediterranean, Gulf and eastern Asian countries.