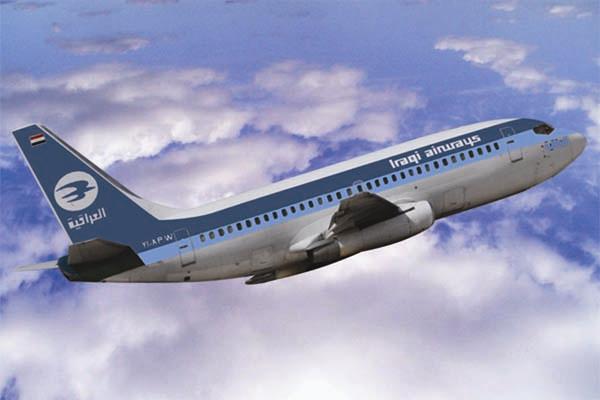 By Editor on 5th May 2012 in Iraq Transportation News

Bloomberg reports that Iraqi Airways plans to halt an order to buy regional jets from Canada’s Bombardier in favour of larger planes most likely from Boeing or Airbus, after the government granted it a $300 million interest-free loan.

The carrier is unlikely to convert on option to buy further 90-seat Bombardier CRJ900 planes after taking delivery of six of the type and is seeking bigger jetliners, State Minister Ali Al- Dabbagh told the agency.

“There was an option to add four more, but Iraq is not very enthusiastic,” he said. “The technical report for this kind of plane was not very positive in terms of its limited capacity in a country that’s witnessing such growth in aviation activities.”

The Iraqi government has told Bombardier that it has postponed delivery of the four remaining regional planes “until further notice”.

Iraq’s Ministry of Finance will grant the loan via the state-owned Rafidain Bank and Rasheed Bank, with the airline repaying the money over 10 years.

In March, Iraq agreed to pay $300 million to resolve a dispute with Kuwait over compensation for 10 planes seized when Saddam Hussein’s forces invaded in 1990.