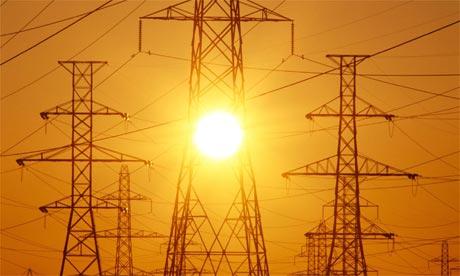 Jawad al-Bazouni, an MP for the National Alliance, has told Aswat al-Iraq that four power generators were found forgotten in storage at the Khor al Zubair port.

After receiving information about them, Bazouni found them during a tour of the port.

Following inspection, it was found that three of the generators entered Iraq in 2005 but were neglected, leading to damage.

He added that one of the generators, with a capacity of 1500 megawatts, was supposed to be installed in the Shatt al-Arab area; the second, a 1250 megawatts unit, was destined for Rumaila; while a third unit of 500 megawatts should have been sent to Najibiya.

The fourth power thermal station was imported in 1988 to be sent to Mosul, which "remained there without convincing reason".

Bazouni commented that "if they were in operation since that time, the electricity crisis in the province could have been solved".

Kurdistan Bans Importation of Certain Fruits and Veg
Tender for the Supply of 5 Million Sacks
Tags: Electricity In Iraq