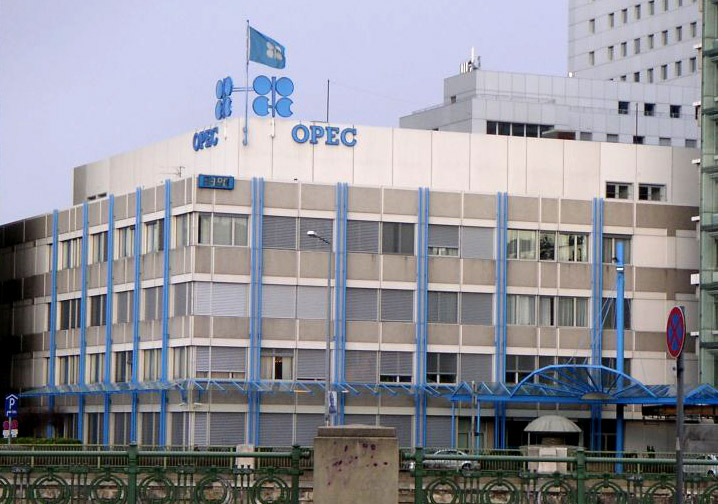 Iraq's oil production targets may be revisited, as the country refines its plans to ramp up output.

While 12 million bpd has long been spoken of as the ultimate goal, Mr Ghadhban suggested a 'high' scenario of 13 million bpd, a mid-range of 9.5 million, and an absolute minimum requirement of 6 million.

Citing a realistic target of 9 million bpd by the end of the decade, he said it is too early to commit to high targets like 13 million, and said contracts with the major oil companies will need to be adjusted, pending agreement by the council of ministers.

Mr Ghadhban, who is in the running to be the next Secretary General of OPEC, said he does not expect problems regarding quotas. "I am of the opinion that we are not facing an imminent problem regarding Iraq taking its rightful role in OPEC".

He said other countries in the organisation had benefited from Iraq's lost capacity in recent decades.