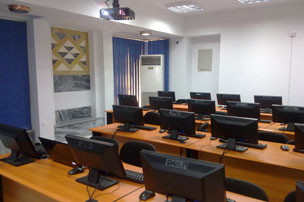 By Editor on 3rd August 2012 in Iraq Public Works News

Microsoft is reportedly about to start e-governance projects in Maysan.

Suhair Al-Minshidawi, the Chairman of the e-governance Committee in Maysan province said in a press statement:

"The representative of the company showed, during a meeting with her, his company's willingness to work in this field.

"It was agreed to sign a contract between the Council and the company to train human resources in this field."