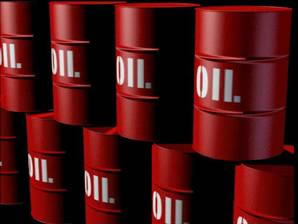 The central government of Iraq has agreed to pay the oil companies operating in Kurdistan, the northern, semi-autonomous region of Iraq, and to raise oil production to 200,000 barrels per day.

The official Iraqiya TV station announced on Thursday that "A meeting was held between the two Governments to settle the pending issues between both sides where the meeting reached an agreement to pay the dues of the oil companies working at the Kurdistan Region and to continue exporting the oil and increase its production of oil up to 200,000 barrel per day."

But a spokesperson for Iraqi Prime Minister Nouri al-Maliki said a few weeks ago that the Kurdistan Regional Government could have up to $3bn deducted from its near $11bn budget as a punishment for signing "illegal" energy deals with oil companies.

The central and regional government have been unable to agree a common oil and gas law since one was first presented in 2007.

One Response to Baghdad and Erbil Reach Agreement On Oil