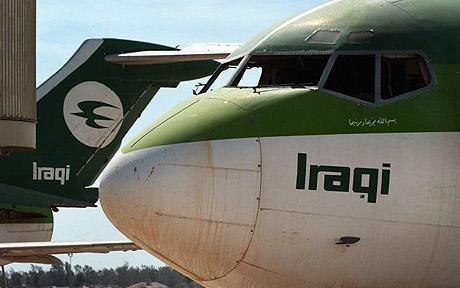 By Editor on 9th October 2012 in Iraq Transportation News

According to the general secretary of the Iraqi Cabinet, Ali al-Allaq, Iraq will not pay compensation to Kuwait Airways for a debt dispute before Kuwait drops legal claims against Iraqi Airways.

Under an agreement reached in March, the two countries decided that Kuwait would abandon all lawsuits against Iraqi Airways in return for Iraq paying $500 million, but in an interview with Bloomberg al-Allaq said Kuwait has yet to drop the claims in court.

The state-run Kuwait Airways has been seeking $1.2 billion in compensation for 10 aircraft taken during former Iraqi President Saddam Hussein’s invasion of Kuwait in 1990.