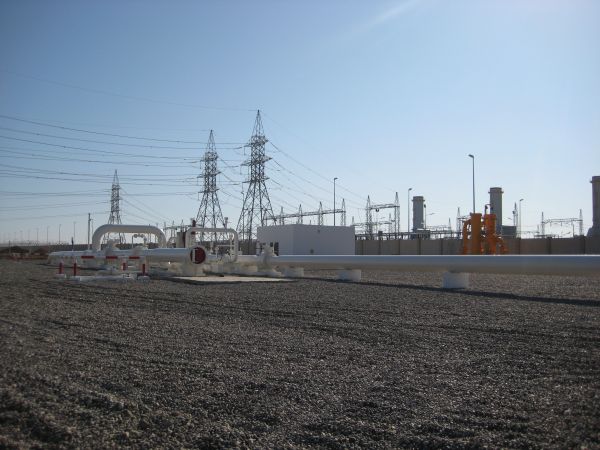 Dana Gas may become the first United Arab Emirates (UAE) company to fail to pay an Islamic bond on maturity, according to a report from Reuters which cites "three sources familiar with the matter".

Shares in the UAE's largest listed natural gas firm fell more than 4% on the Abu Dhabi Securites Exchange on Tuesday.

A $920-million convertible Islamic bond, or sukuk, matures on Wednesday, and sources say it will not be paid because of delays in payments from Iraqi Kurdistan and Egypt.

Dana, in which Crescent Petroleum owns a 20-percent stake, a issued a five-year sukuk with a coupon of 7.5 percent, but bought back $80 million of this in 2008, leaving a balance of $920 million to be repaid on Wednesday.

It is understood that BlackRock Inc owns about 30 percent of the outstanding amount.

Sharjah-based Dana is expected to issue a statement on Wednesday or early Thursday detailing its plans to restructure the bond.