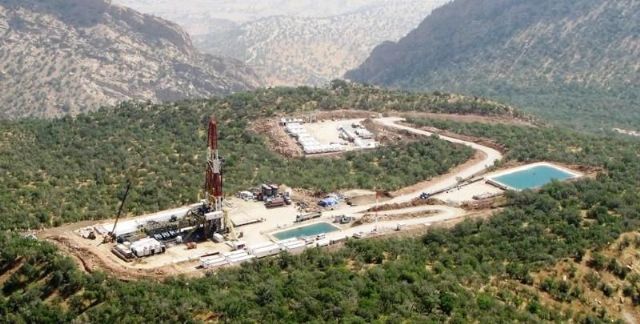 Vast Exploration has announced that along with its consortium partners, Niko Resources and Groundstar Resources, it has entered into a relinquishment and termination agreement with the Kurdistan Regional Government to surrender their collective interests in the Qara Dagh Block (pictured).

Vast acquired a working interest in the block under a production sharing agreement signed in 2009. During the first exploration period, the operator, Niko Resources, conducted a seismic program and drilled one exploration well, which was not commercially successful. Subsequently, an extensive process was undertaken by the operator to find a suitable farm-in partner, which was ultimately unsuccessful.

Pursuant to the Relinquishment Agreement, and after settlement of outstanding expenses, Vast expects to recover a net amount of USD $3.25 Million within the next 12 months.

"Although we are disappointed with the results of our joint venture in Kurdistan, we are pleased to be released from any further obligations on a mutually acceptable basis. In the near term the company will be seeking to reorganize and evaluate new E&P investment opportunities."

In connection with entering into the Relinquishment Agreement, the company also announces the resignation of General Jay Garner (Ret) from its board of directors and appoints Mr. Robin Birchall as a new director.